2 under 2 can seem like a daunting task to take on. If you’re expecting a baby with a toddler, you’re going to need this guide on how to survive 2 under 2.

As you all know, I was super nervous to bring home another baby since Ryan is still so young. Once I realized that I would have 2 under 2, the logistics definitely made me nervous. 2 babies under 2 means 2 kids who heavily rely on someone else for the majority of any given  day, and being a stay at home mom means that from 2-12, I only have one set of hands to help.

So how does one go about surviving raising 2 under 2 without losing their mind? Well, to be honest, you don’t, but you can sure try. Here are some tips and tricks I have found in the past month that have really helped keep my sanity.

This post was sponsored by Baby’s Journey as part of an Influencer Activation for Influence Central. I received complimentary merchandise to facilitate my review. 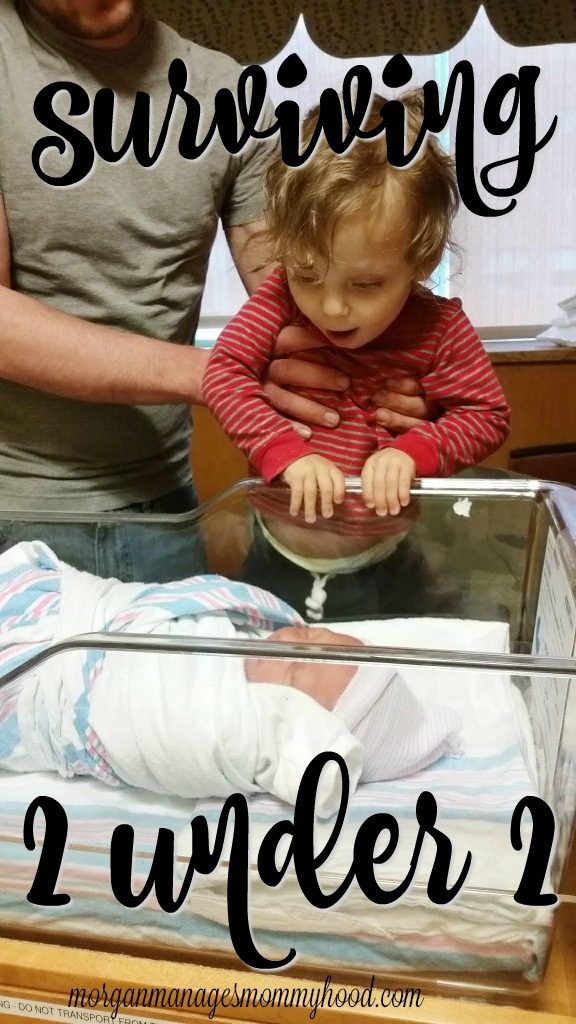 When it’s an option, put the older one first. This may sound cruel, but the baby has no idea that someone else is being put above him. If Owen has a gross diaper or may need a feed relatively soon but at the same time Ryan needs/wants something as well, I choose to handle Ryan first. It’s Ryan who will get offended or hurt when he’s not put first. So if whatever Owen needs isn’t imminent and he’s not totally melting down, I let it wait a few minutes to tend to big boy. 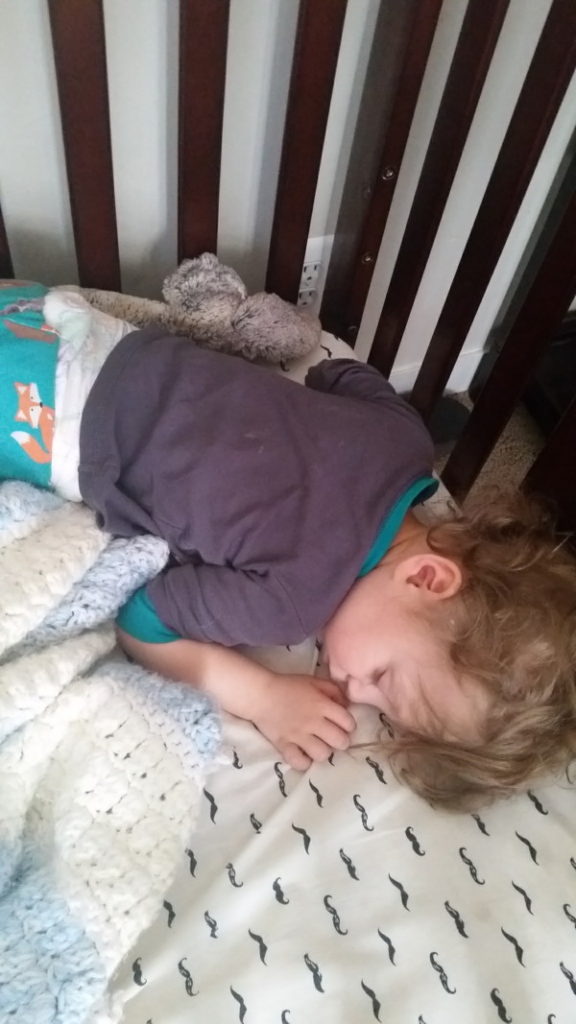 Get back to the older one’s sleep schedule ASAP. This is vital, in my opinion. Ryan’s sleep was so off right after we had Ryan. There was a lot of car naps and late nights since he and Alex were going back and forth to the hospital(s) for almost a week. When we were finally all home, I tried to get him to take a nap at home and it went horribly. He ended up napping super late, going to bed super late, and waking up super late. Rinse and repeat. Getting him back to his normal, predictable schedule was so important to being able to plan our day and keep our sanity. I have a post on the way about how to get kids sleep back on track, but seriously, you guys. So important.

Related: 4 Sleep Mistakes I Made With My Son

Baby wearing – do it. Get a carrier and use it. There will be days when the baby doesn’t want to be put down, regardless of how great or peaceful of a baby you have. On those days, you still have to feed the toddler, stop him from climbing on things, hang out with him, etc. Baby wearing is the perfect way to get ish done with a newborn. 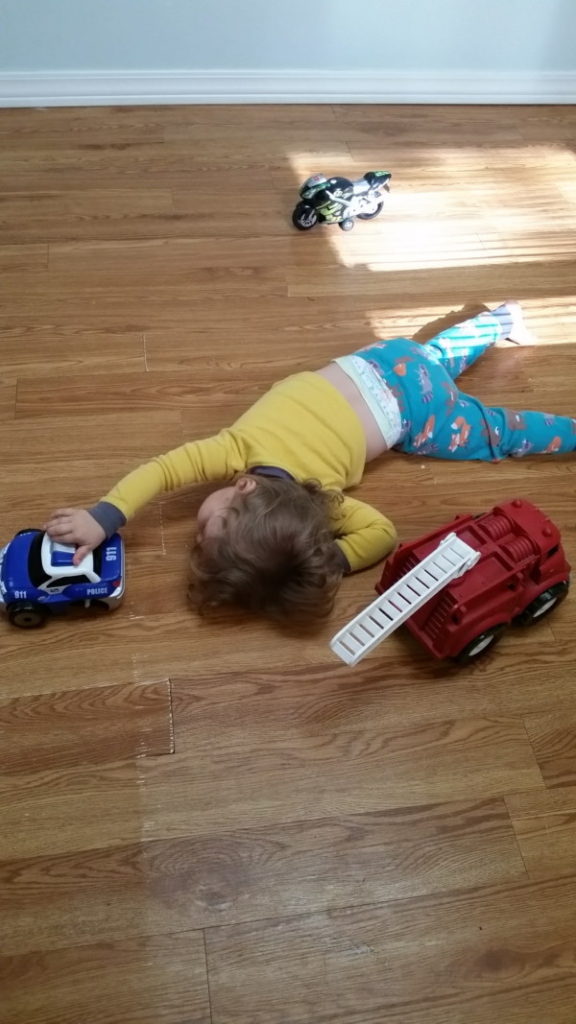 Teach the older one to entertain himself. We’re very lucky that in some spurts, Ryan will sit at his toy box ad play by himself. Granted, we did teach him that – we didn’t want to be the parents of the kid who need 24/7 entertainment. But if you can. do the sam. There will be times that you’re feeding/changing/burping/getting the baby to sleep and unable to play. Yes, it will break your heart. No, it’s not the end of the world. No, he won’t even remember it in 10 minutes. If your older kid knows how to play by himself it makes everything go so much smoother.

One on one time. If you take one thing away from this post, this is it. Make sure that the older of the 2 occasionally gets some one on one time. During the week, if Alex heads out for groceries or whatever during the week before work, we make sure that he takes Ryan with him and I stay home with Owen. Alex also took him to the NY Auto Show 2 weeks after Owen was born just the two of them and he loved it. I think that little outings like this help him to understand that he’s still so important in our lives.

So tell me – do or did you have two under two? How did you manage it? Have you ever tried a monitor like this? Let me know in the comments!

If you liked this post, you may enjoy these!

How I’m Preparing for Baby Number 2

Create a Nursery in Your Bedroom

Essentials for 2 under 2: What you need to make life easier