I love to compare things. Everything and anything. If you were to look into my blogging binder (a diy coming!) you’d see an almost embarrassing amount of stats written out, dates, weeks, months, times all compared. (Google Analytics, I love you.) I love TimeHop on Facebook and seeing what I was doing on that day years ago (except, not really because #embarrasing.) So it’s not surprise to me that with every step of this pregnancy I’ve been comparing it to how my pregnancy was with Ryan. For the most part, the biggest difference is size: this belly has gotten much bigger much faster this time around. (Check out this post to see how big I was at 31 weeks this time and last time – it’s shocking.) With 6ish or less weeks to go, I’ve been comparing these pregnancies even more (truth be told, in an effort to decide if this labor will be as quick and crazy as last time.) and I thought that today I’d share the main differences I’ve been able to notice in my second pregnancy. Since it’s Thursday, I’ll be linking it on up with the lovely Amanda for Thinking Out Loud Thursday!

Differences Between My First and Second Pregnancy

It’s so interesting to me how two experiences, that, on a purely fact based/scientific level are the same, can be so completely different. Yes, both pregnancies have been mostly enjoyable, both were super, crazy, unbelievably active boys (both times I haven’t done kick counts because they move THAT often.), both have had crazy Braxton Hicks, both are (seemingly) tiny babies, but on another level they’ve just been so, so different. I wouldn’t have it any other way, either!

So tell me – if you’ve had more than one babe, how did your pregnancies differ? If not, what was the most memorable part of your first pregnancy? (besides labor, obvi..) If you’ve never been pregnant, let me know – are you one of those people that Googles everything, or do you go with the flow? Leave it in the comments, friends!

If you liked this post, you may enjoy these! 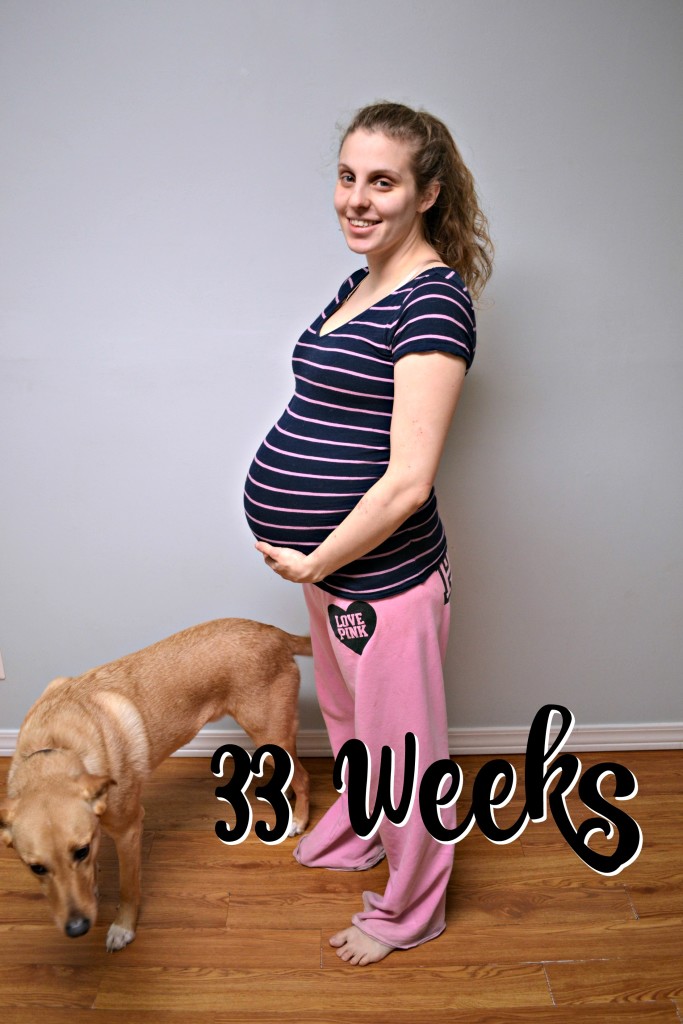 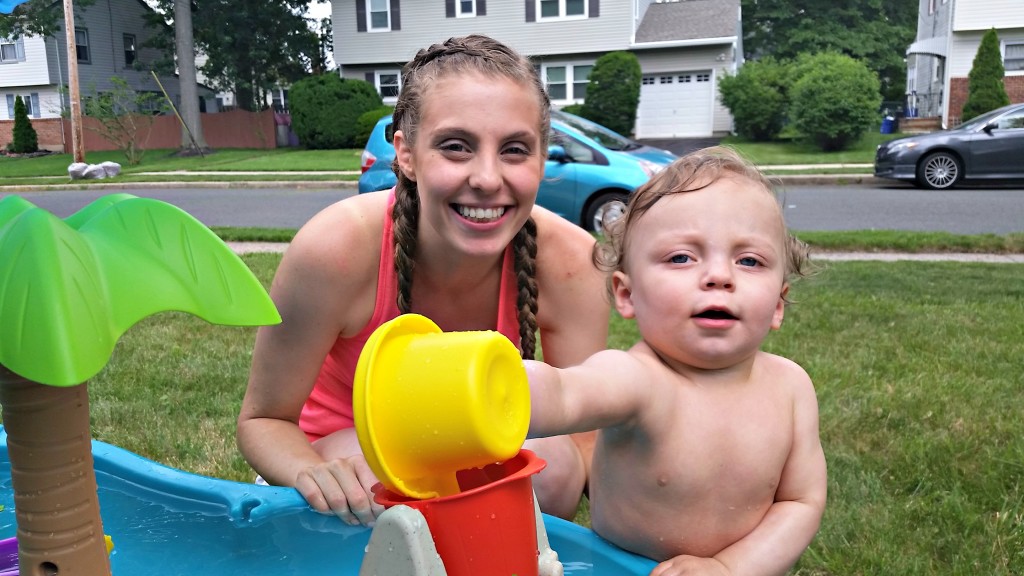