I mentioned this on Thursday but I’m going to go cry in a corner because this boy is HALF OF A YEAR OLD. You guys, when did that happen? It was just March. I was just telling you all that I thought he might come early. I was just in the hospital trying to convince a nurse that, no, I’m not overreacting, I really am in labor and no, I don’t have to be moaning and screaming to prove it. 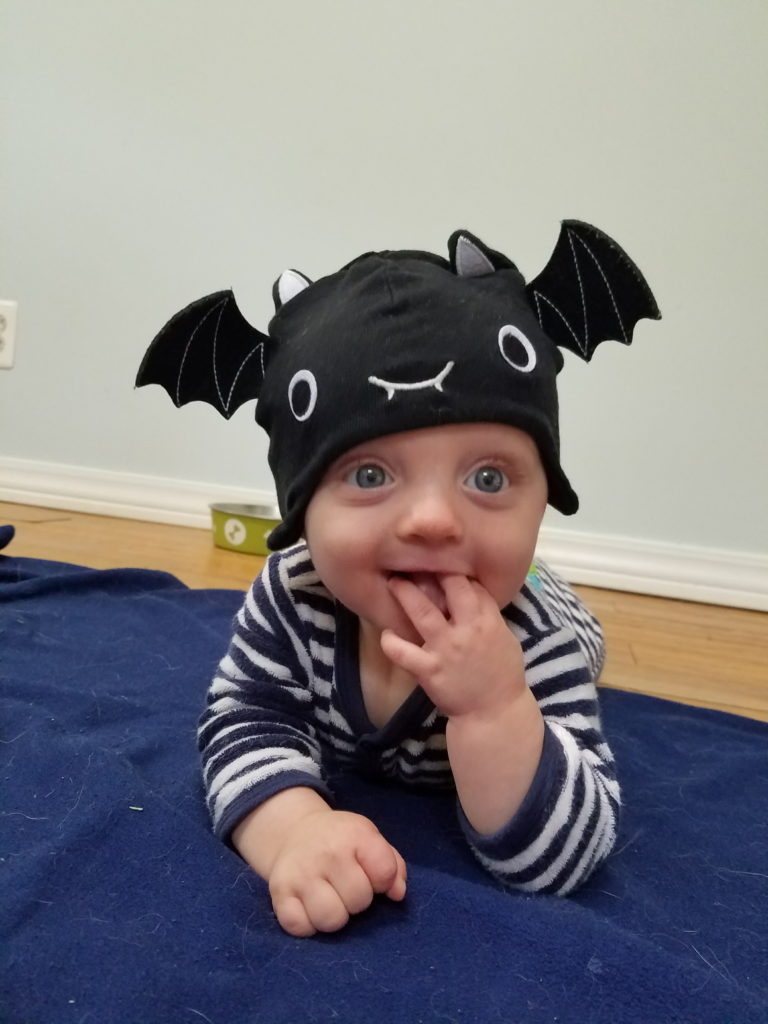 That being said, why don’t we jump into a little recap of Owen’s 6th month on the outside? 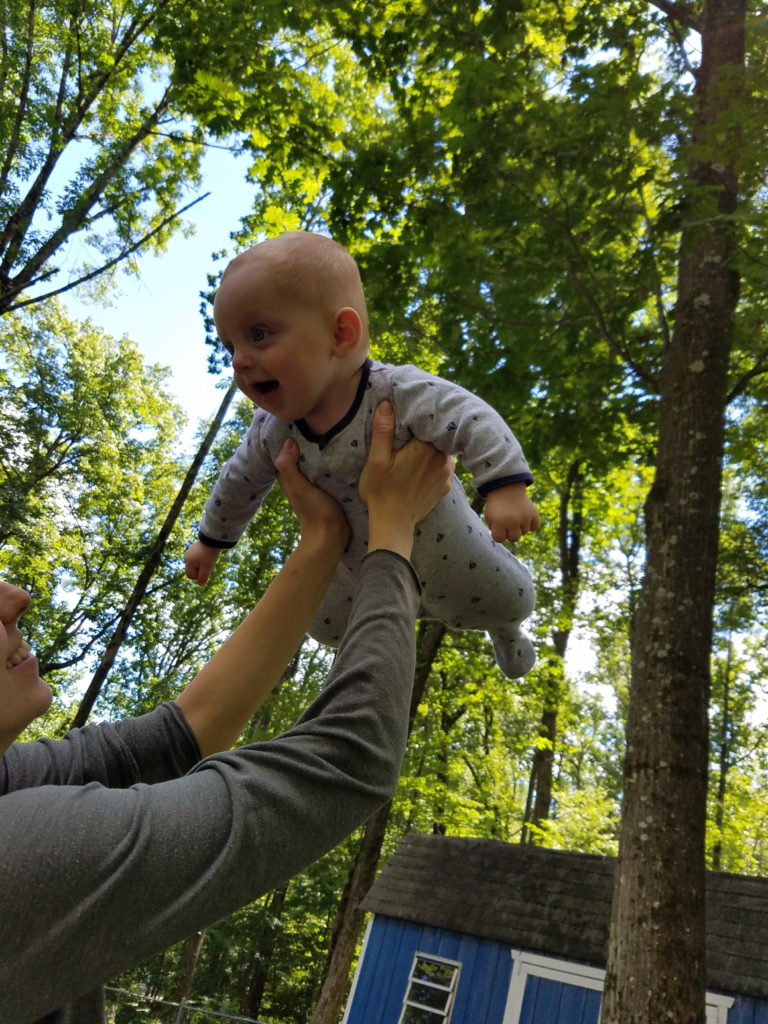 Clothes: Still in 0-3 (I KNOW) but moving more towards 6 month. I unpacked all of Ryan’s old 6 month clothes and I’ll supplement as needed. 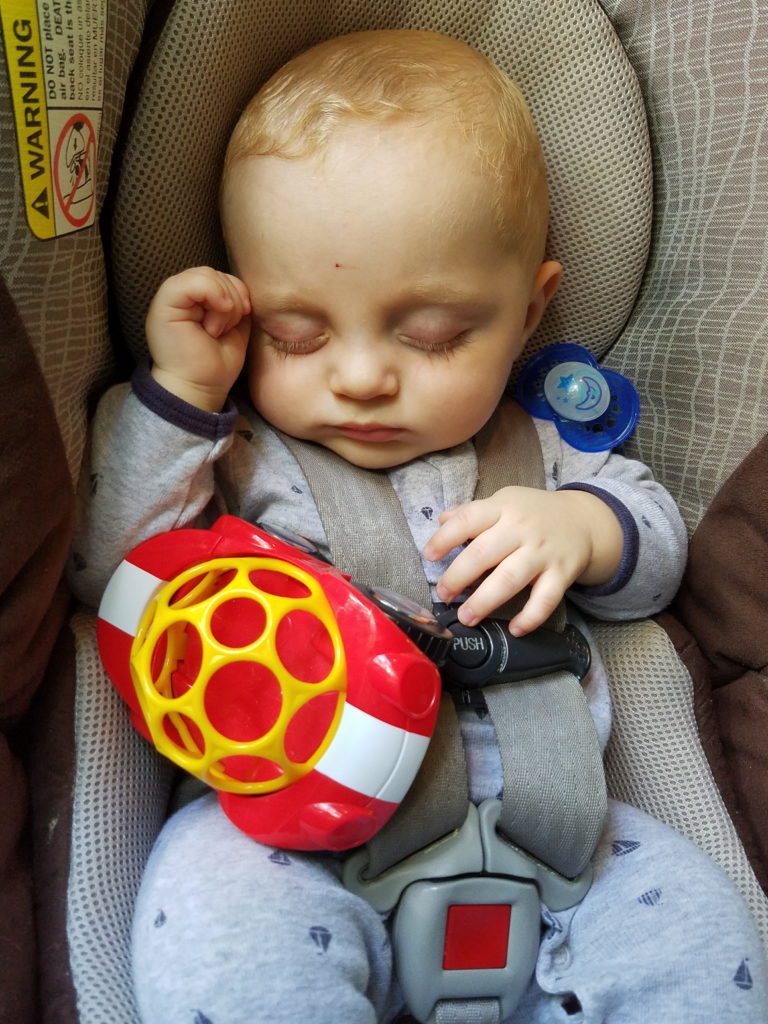 Likes: Toys, his big brother, Cooper, rolling around, being held facing out, his jumper. 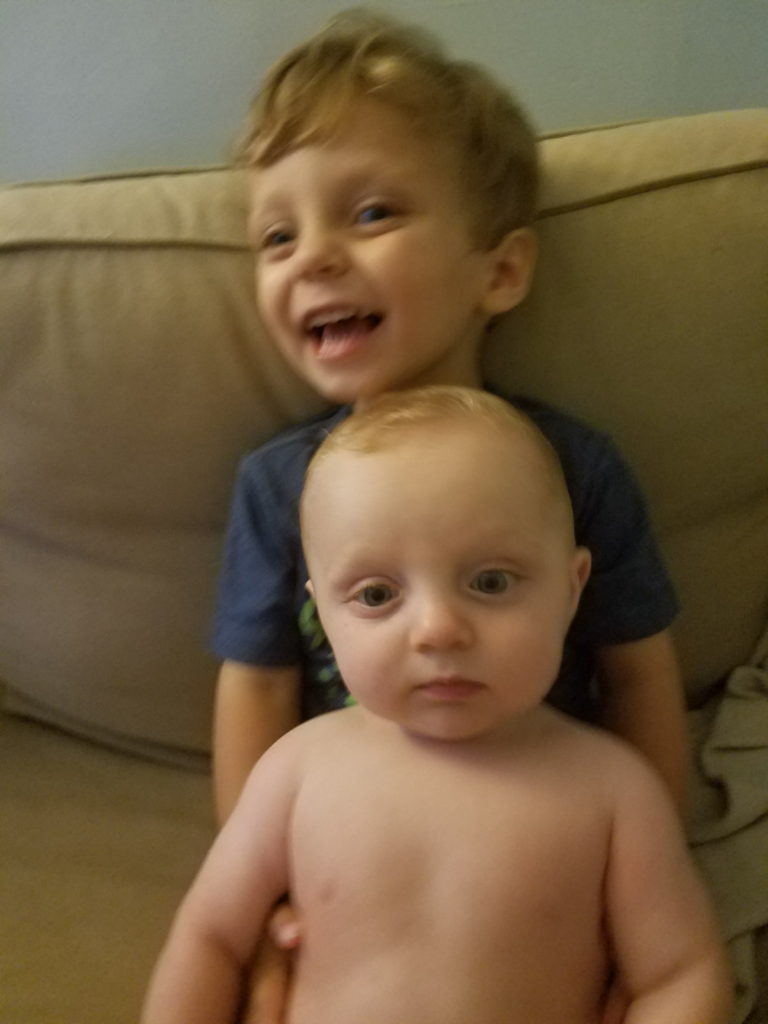 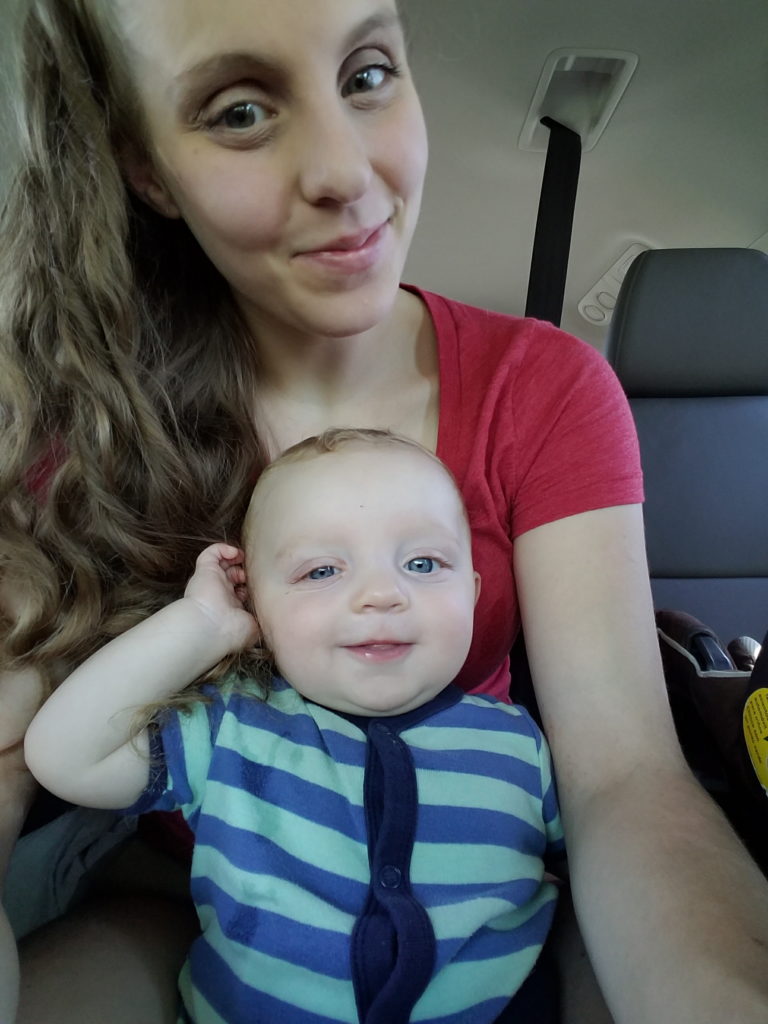 Eating: Still going strong nursing. I feed him when he wakes up and a small amount before going to sleep plus 2-3 times each night. <– that parts just darling.. But at least he;s not an all day nurser like his brother was. 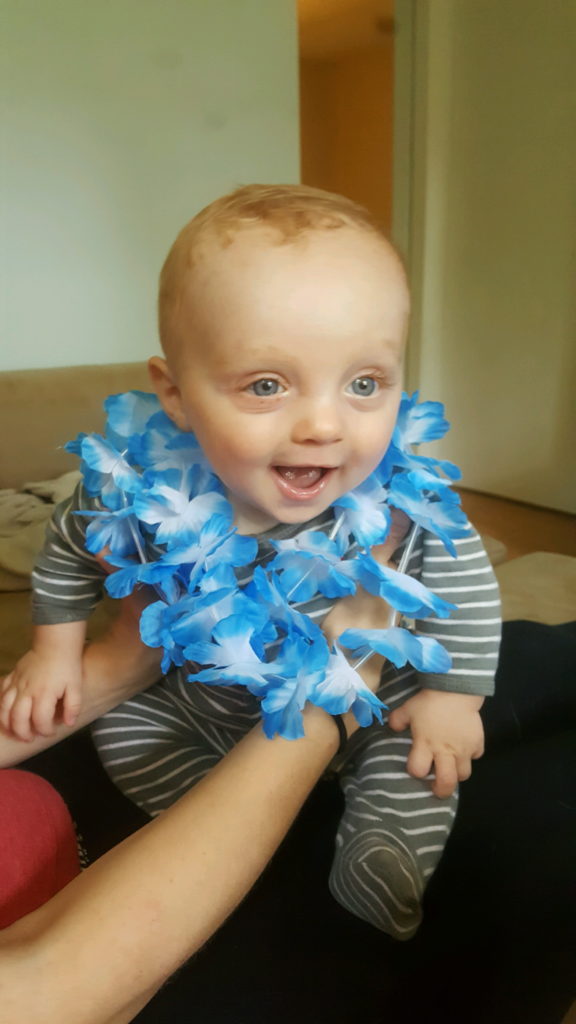 Sleeping: Nope. Naps are a pain, and usually last 20 – 30 minutes. That’s not really him fault since a special toddler enjoys running into the room screaming at the TOP of his lungs. So there’s that. The other day he took a nap while Ryan napped for almost 90 minutes and I almost cried tears of joy.

For a while I was rocking him for 2 hours to get him to sleep, (the dropping the swaddler is killing me.) but lately I lay him next to me in our bed and then let him fall asleep there next to me and transfer him before going on about my night. It’s easier and less stressful.

And I think that’s about it! Since he got shots this week, I’m holding off on solids  but anyone who knows me knows HOW EXCITED I am!!!!