Memorial Day will always be a really special day to me. As a kid living in NJ, it meant the start of the summer. As a teenager, it meant the day when all the “benny’s,” or tourists came down to the beach to intrude on the locals. When I was in college it meant school was out and I had 3 months of freedom.

I met Alex on Memorial Day at a party. He was living in a rented room in a house my best friend was also living in. We hung out the whole night and a month later he told me he loved me and I told him I was going to marry him. 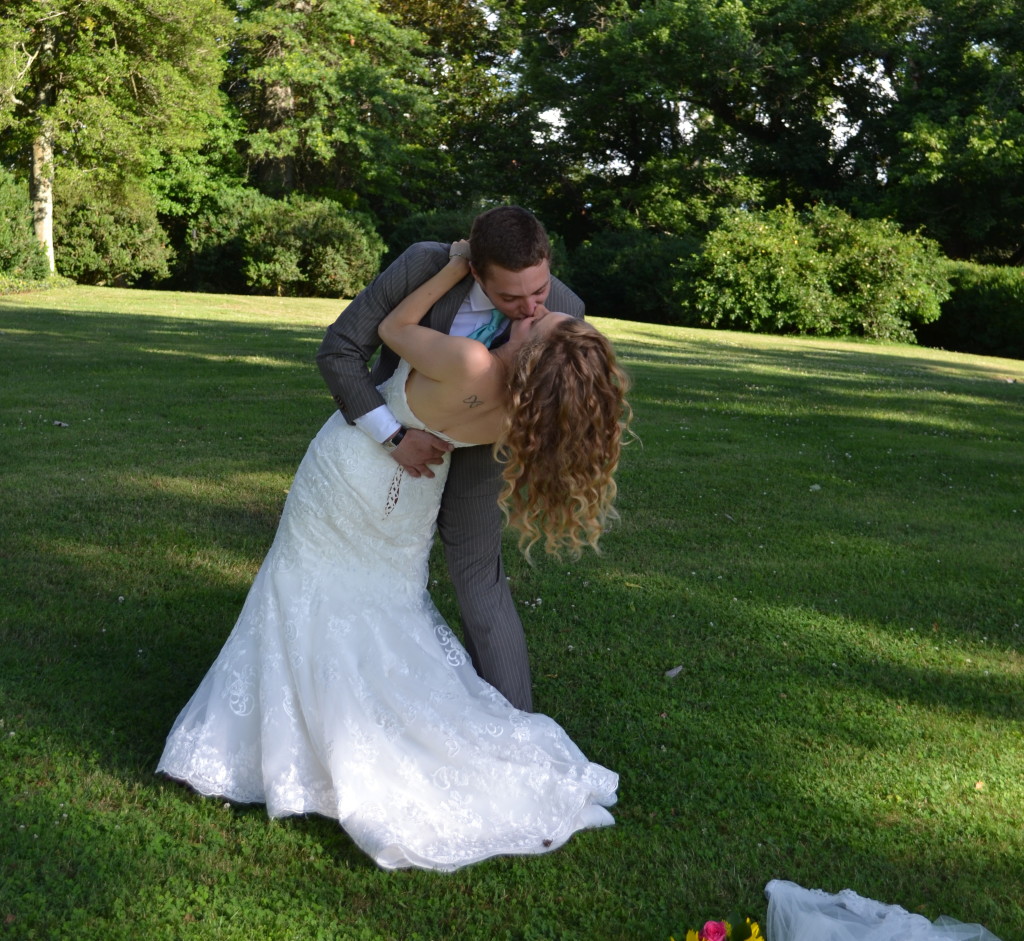 The following year, we went on our first vacation together to Ft. Lauderdale on Memorial Day weekend. The night before we left we were walking on the beach and he told me he wished he had a ring so he could propose to me then and there. (Granted, it took another four months until he actually did, but it was still on the beach when the time came.)

Two years later, Ryan came to us, on, you guessed it, Memorial Day. 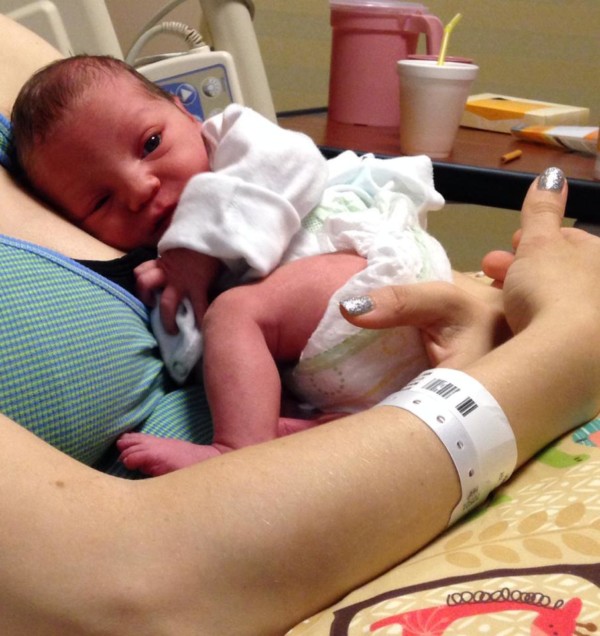 When I was pregnant, I had a silent hope that Ryan would be born on a day with a lot of meaning. I originally was pulling for the 22, since I had gradated on May 22 and we were married the following June 22 the prior year. But when Memorial Day rolled around, it all made sense. Alex’s father, who passed when he was 16, was a veteran of the Vietnam War, so to me it was like his saying, “Hey, I’m here with you guys too, you just don’t see me.” Ryan has the same middle name as the grandfather he will never meet, which was something I held in high importance.

Memorial Day is a day to remember the brave men and women that have served our country to guarantee that we can live our own lives how we wish safely and securely. But while I am remembering and thanking all of them, I am celebrating my own little day of joy.

Happy Memorial Day, everyone. Go out and make some of your own memories while honoring those who have allowed you to do so!