Is anyone else bummed to see the weekend gone? We had a good one, if a bit uneventful. I’m a tired momma, though, so I’m just going to get right on into it! As always, I’m linking up with Katie and Erin!

Saturday morning, right as I took Ryan out of his crib he wanted his book I read to him the night before – so I gave it him and once I gave him his water and his snack, he grabbed a blanket and sat on the kitchen floor reading. 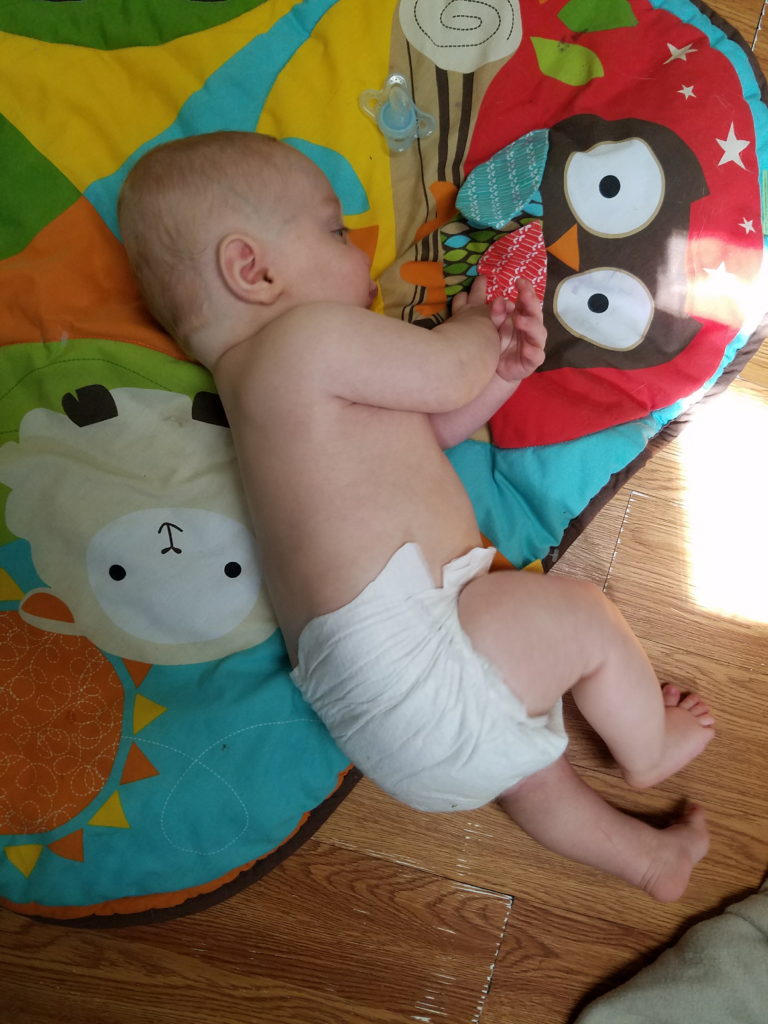 This little guy is a’rollin! he usually just does it in search of his paci, but I’ll take it!

Artichokes were pretty cheap at the store, so I picked up a few and grilled them with dinner..

It was hot out. Really hot. So after dinner, we decided to take the boys and spend some time in the AC of the car getting Starbucks and the car washed. 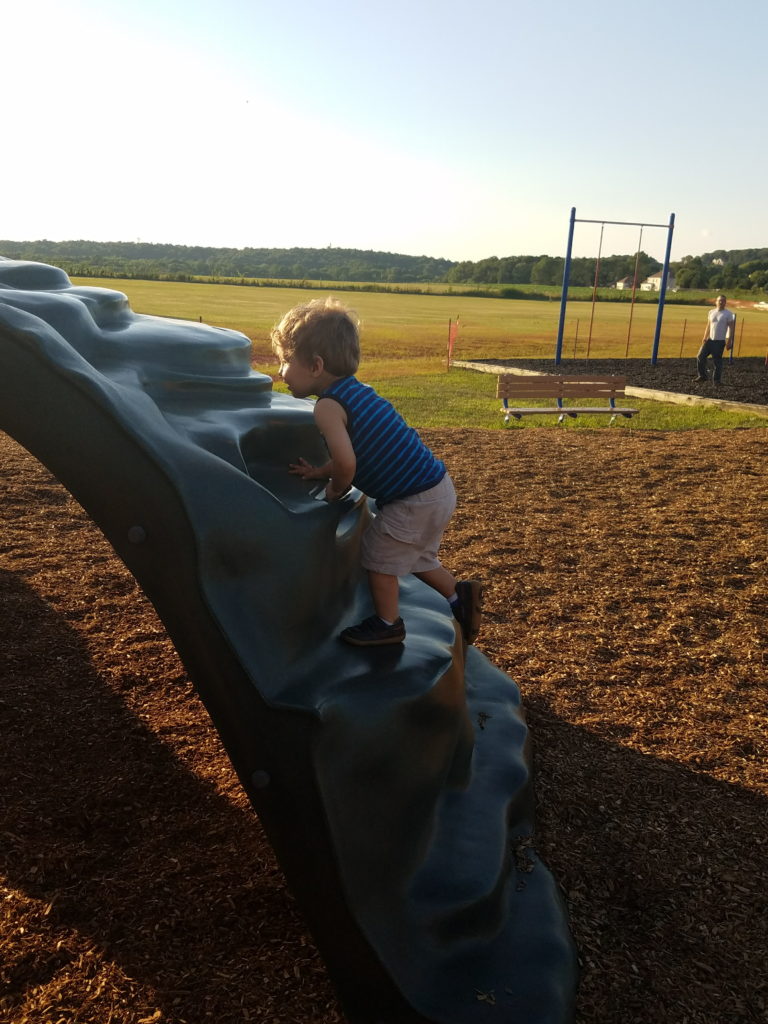 We ended up stopping at an empty playground at an elementary school to let Ryan run around and I swear, he is such a daredevil. 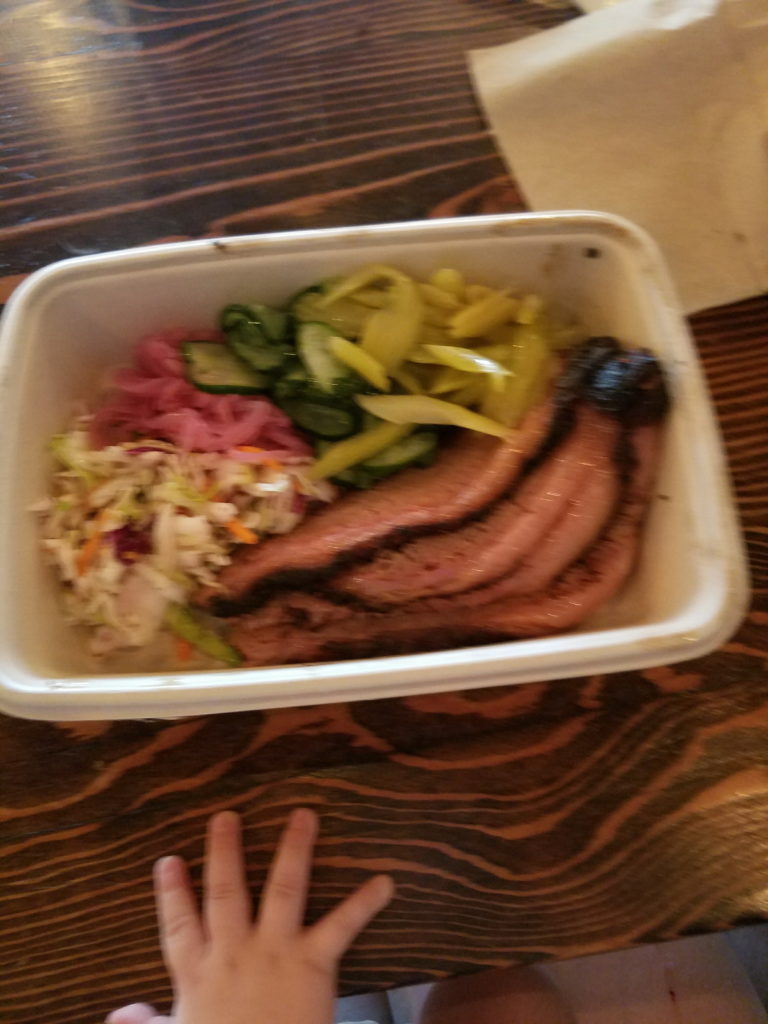 Sunday was a morning. Owen barely slept the night before and then was up at 5 – and when he finally went down for a nap and I decided i would take one too, Ryan woke up. Such is life.

Oh, and about being the worst mom ever? We were in line to order lunch (a blurry photo above because I had a baby in my lap.) I went to take Ryan’s water out of my bag – and dropped it. Owen was in his carried on the ground. Yeaup. I dropped it on his head. I’m very thankful that the handle of the car seat was up so it hit that first, meaning it really didn’t hit him hard, but there was a rough edge from Cooper biting it once and it left a decent scratch on his nose. I know these things happen, and I think if it was Ryan when he was a baby I would have felt a lot worse (first time mom guilt) but I still felt pretty bad. He got over it quickly, though, so I was happy.

(^^ I’m only sharing that for 2 reasons – 1 I always aim to show you guys all sides of being a mom – not just the fun parts or the Pinterest stuff, but the “bad” mom moments as well. and 2. Alex asked me jokingly if I would share it, and I immediately said yes, of course. I always want to be real with you guys)

Anyway. After, the boys napped in the car and we grabbed more coffee before heading to the 4-H fair. There were some cute animals, but we didn’t stay long between the heat and Ryan just being in a bad, rebellious mood. 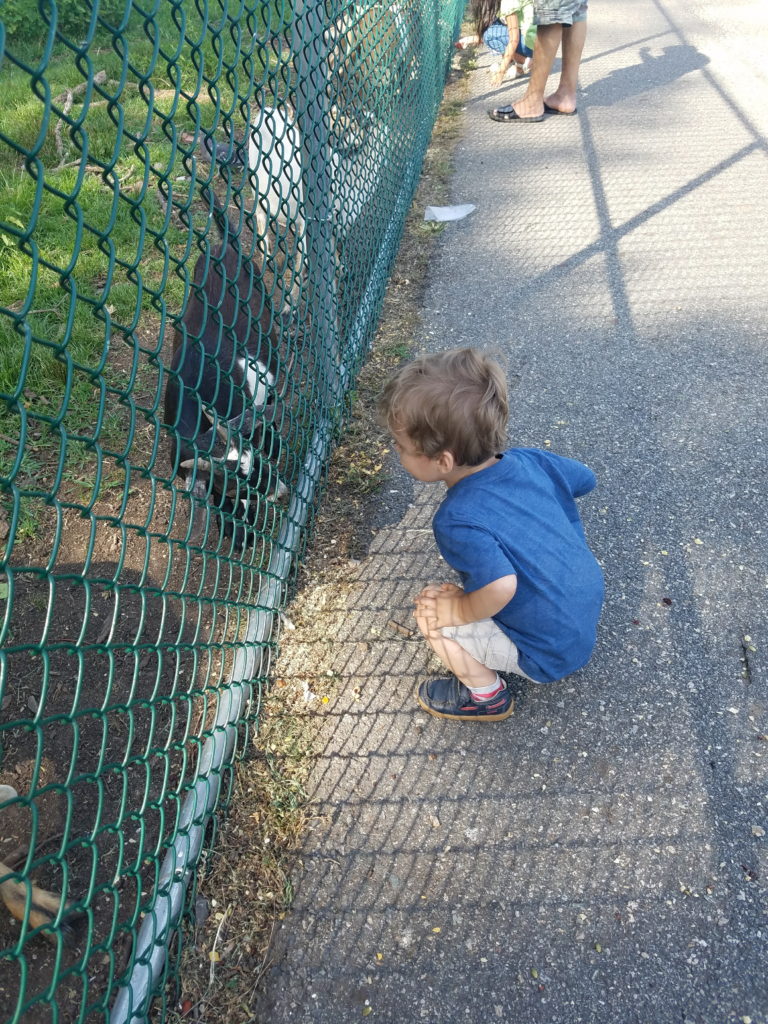 But it’s okay, because we went to another park before dinner and Ryan chatted with some goats. 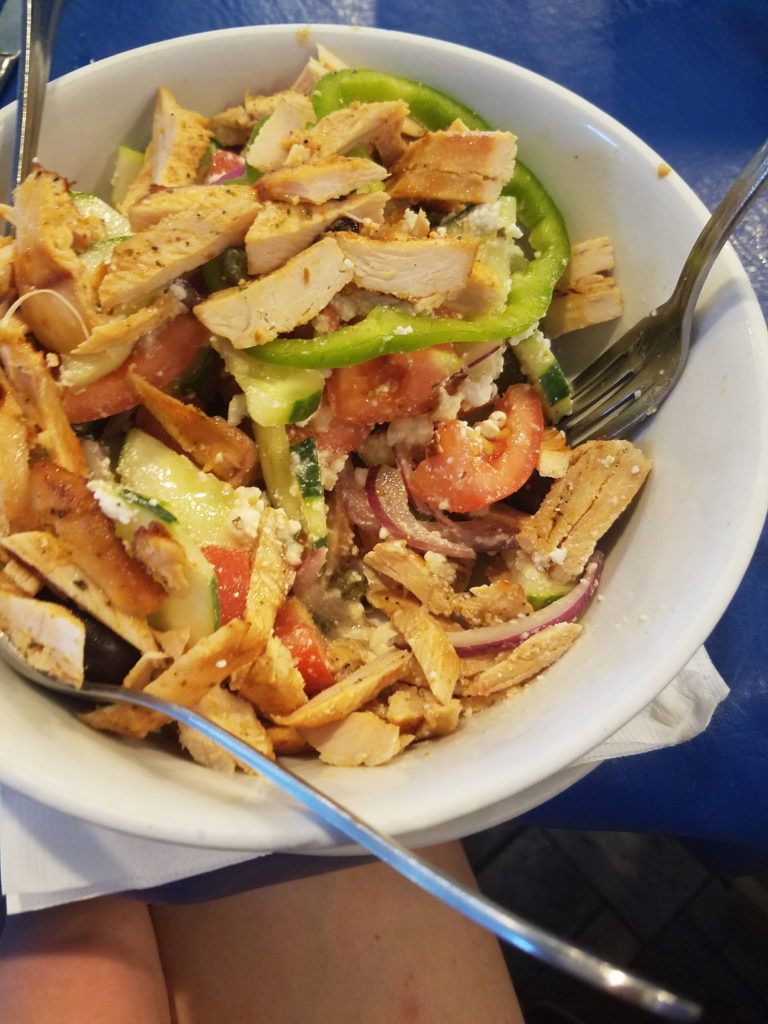 This photo does NOT do this salad justice. It came in small or large but I was adding chicken and getting it for dinner, so we asked the waitress which I should get – she hesitated but said a small should be fine. YOU GUYS IT WAS HUGE. And not what I expected in the best way – there was no lettuce. Just tomato, onion, cucumber, capers<– amazing addition!! and tons of feta plus vinegar and oil. I would eat this every single day happily. 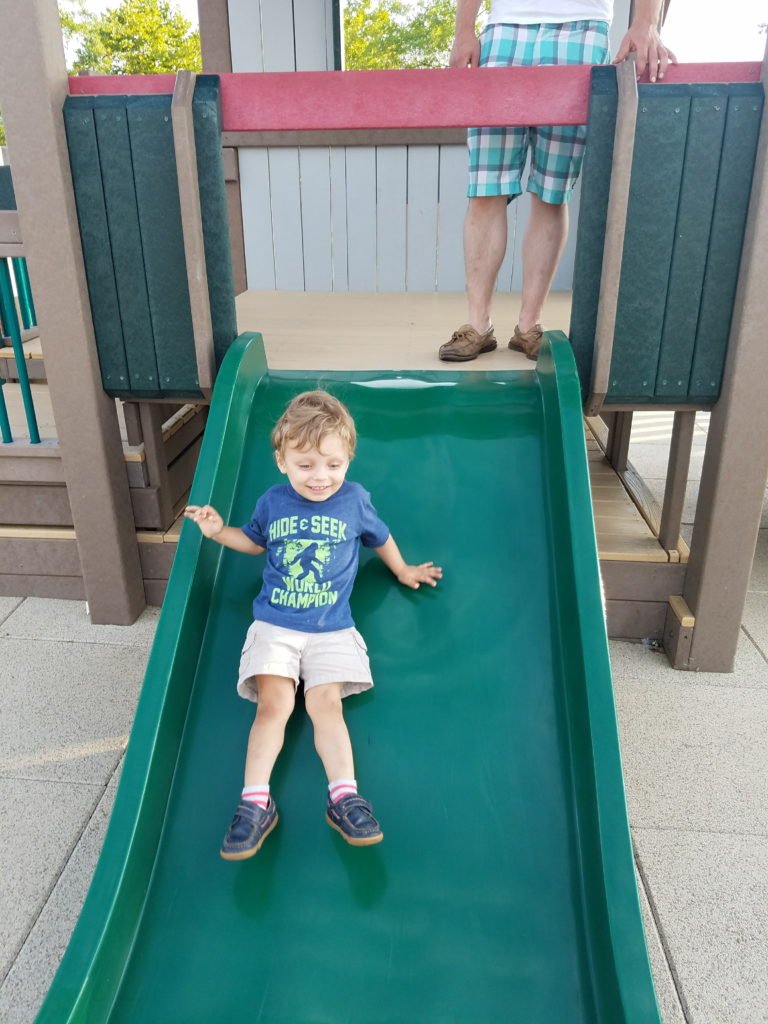 Oh, and on the way home? Yeah, we went to another playground. The key to surviving toddlers: tire their booties out!

And that’s all my friends – so tell me, what did you do this weekend? Let me know in the comments!!